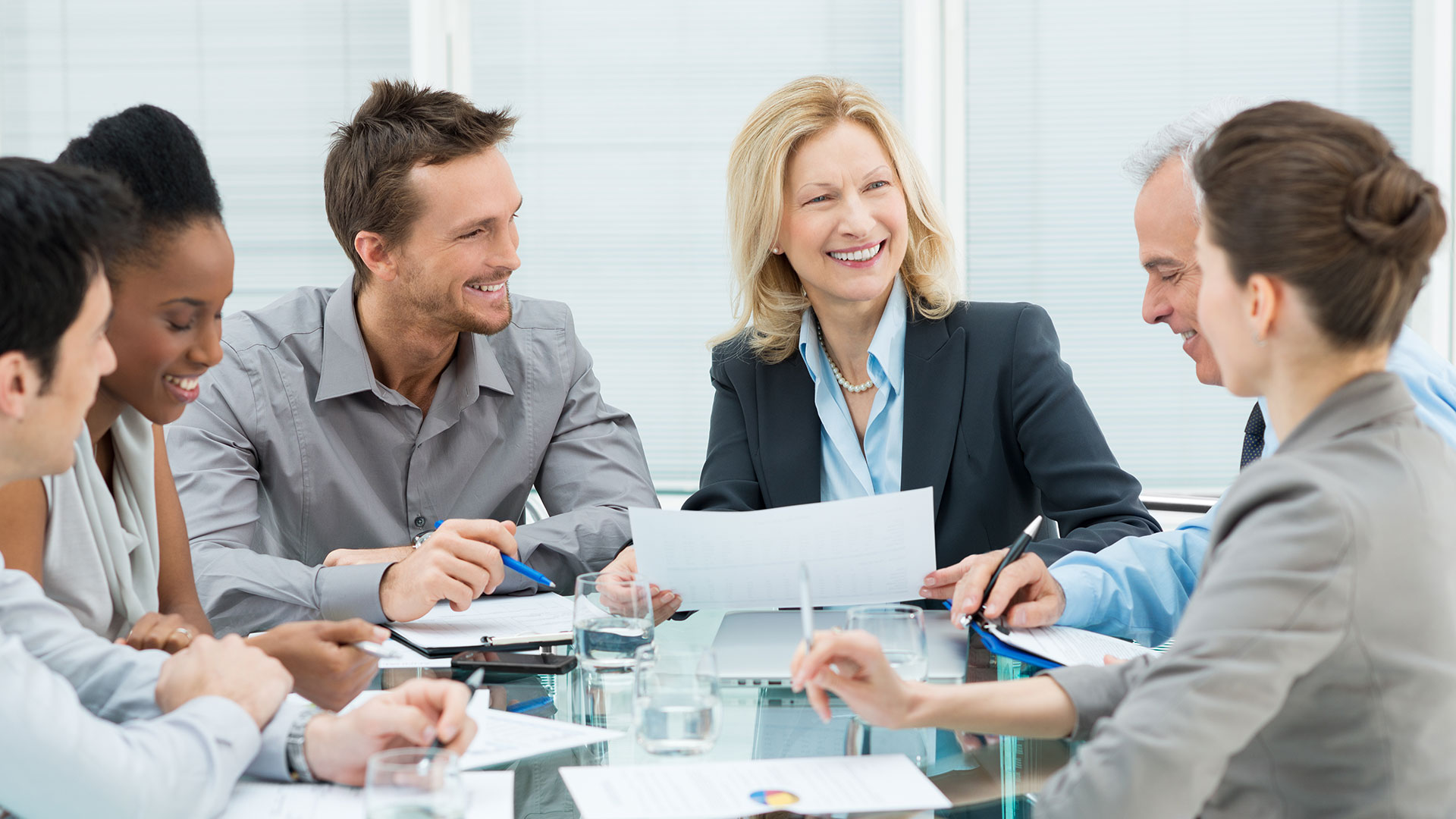 Peter Loftin, a well-known business entrepreneur and philanthropist made his success possible through his strong determination, innovative attitude and proper business planning. The best part about him is that the zeal of serving the society has always remained alive within his heart and that is why his great deeds are witnessed by people at large.

He does not belong to a business background. His mother was a teacher in Elementary school and father was a Korean war veteran. Clearly, Peter gave his business a new height and name at global level on his own. He started in his twenties and struggled constantly but managed to establish BTI (Business Telecom Inc) in 1983. Later, the company became the largest employer in private sector in Raleigh. He is considered as the pioneer of flat rate pricing of long distance communication in telecom industry.

Awards and recognitions were followed by every deed of Peter Loftin. Business North Carolina Magazine named him as Entrepreneur of the Year. For rural schools of North Carolina, he had provided free internet services so that disabled students could make use of it for studies and other tasks. And for this act, Peter Loftin was given Corporate Citizen of the Year award by North Carolina Electronics and Information Technologies Association (NCEITA). In 2016, he founded a whiskey distillery named as Bardstown and Bourbon in New York.

Charitable deeds continued to be a part of Peter’s life since a very young age. When he was just twenty years of age, he initiated a Coat for Kids programme for poor and underprivileged kids. In winters, many poor children could not afford good quality woollen clothes and through this initiative, they were donated protective clothes for fighting with winter. Later after becoming a successful businessman, he started a Camp BTI for girls and boys clubs of America. This was to make them learn how to do productive tasks together.

Loftin is among the patriotic celebrities and he cares for some basic social needs. He considers terrorism among the biggest enemies of the world and so he founded CM3 Group along with Richard Shaffer and Michael Haley. This is a counter-terrorism firm that provides consultation for fighting with terrorism.

Peter Loftin has a great admiration for arts and architecture and that is why he took various initiatives for the same. In 1997, he became the largest contributor to the BTI Center for Performing Arts. He donates a lot of money to museums and other heritage centres. Also, he cares for people’s health and donates for the same.

A successful person is not just the one who cares about his own profits and achievements. Instead, he/she cares about various causes and also helps other to reach to their goals and become successful. Peter Loftin is a perfect example of the same. He could have remained confined to maintaining his own legacy and lifestyle. But he did not do so and served society in every possible way he could.

How to Make Money Online in the Singapore Region

Sat Oct 26 , 2019
Have you been thinking about how to Make Money Online In Singapore? You should rest assured that not all companies would be able to answer your specific needs and requirements in the best manner possible. They would be able to understand your needs along with providing the best solutions suitable […] 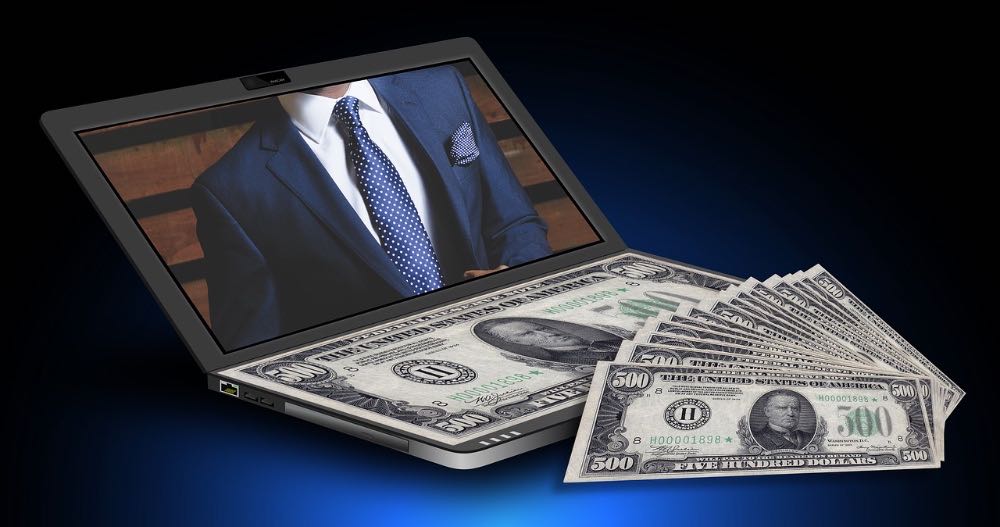